"Education is not to reform students or amuse them or to make them expert technicians. It is to unsettle their minds, widen their horizons, inflame their intellect, teach them to think straight, if possible."
--Robert M. Hutchins
From Simona Bor, c/o 2008
June 12, 2008
I am celebrating the start of my 40th year at Valencia High School.  I am no longer still hoping for a Rolex watch someday (I do not wear a watch lately so.......no need....maybe I can get "awesome job!" engraved on a license plate frame on a fuel efficient and very safe vehicle...with my name...:)   WAIT! (class of 2019 HL Math 2 students gave me a cool watch I wear now on special occasions.)  I teach math classes all day long....still thinking of moving out of the classroom into another part of the school....not soon, though!  I majored in math during college....I started with an AA degree from El Camino Community College in Torrance, California.  I broke out to Orange County when I transferred to Cal State Fullerton (following some excellent advice!).  I received my BA degree in Mathematics and my secondary teaching credential in Mathematics.  I was lucky enough to student teach in the room that I am in now---1102.  A few years later I worked on my MA in theoretical mathematics and math education and received the degree from Cal State Fullerton.
I began my secondary teaching career at Valencia in 1981.  Prior to that time I taught lab classes for basic computer programming classes at Cal State Fullerton and did a lot of tutoring at the college level and in the private sector.
I have taught Basic Arithmetic I and II for EL students, General Math for EL newcomers, pre-algebra, algebra 1,business math, algebra 1 honors, geometry, AP Calculus AB and BC, Trigonometry Math Analysis Honors (TMAH), Precalculus and IB Math Higher Level I and II, and Basic Programming (long ago!)
I teach fitness classes in the evenings and the weekends at Los Caballeros in Fountain Valley.
My family (my husband Leonard Takahashi and sons Jason and Brandon and his partner Eric) has become a part of the Tiger Family here at VHS and they are my biggest support.  Because of them I am able to be "here" and "there" for the students and my colleagues at Valencia.
My husband (we were married on my 25th birthday in 1984) became "official" during the 2007-2008 school year as he began working as a substitute teacher.  The next year he joined Barry Gardner as an assistant men's varsity soccer coach.  They pulled together a group of young men with a lot of talent and they achieved a CIF Division 2 title.  He continues to sub, coach, manage community service hours, proctor and organize set up for IB, AP, SAT, and CAASP exams and help out anyone he can on this campus.  He continues to practice and teach Aikido (in which he has earned his 3rd degree black belt.)  He is very proud of his modest group of students and their consistent progress.
Brandon graduated from CalPolySLO in 2014, cum laude, as a foodscience/chem major with a minor in dance. He was very active in his food science clubs as well as his dance troups, internship with the college and teaching hip hop at a local studio. After graduation he earned a grant for a 2 week dance intensive in Colorado at the University.  This led him to a part time job as a dancer/character in Disneyland Park's Christmas Fantasy Parade, Soundsational parade, Fantasmic, Pixar Parade, Paint the Night parade and the returning Electrical Light parade, and the seasonal Halloween party parade. He has achieved parade trainer status. He had just begun performing in the newly revamped Fantasmic when the shutdown occurred.  Currently Brandon is now full time in Quality Assurance at Taco Bell Corporate in Irvine.  He hopes to continue to contribute to the "Magic" as the pandemic situation in California improves----and begin pursuit of a Master's degree.
Jason, having graduated summa cum laude from CSUFullerton in June 2011, supports the President's Scholar ALUMNI program with a math major (go figure) and a communications major.  He had been working in retail and private tutoring.  After passing his Junior and Senior figure skating tests in 2012 he tried out for a spot in the ensemble of a Feld Productions Disney Ice Show.  He has completed the western US tour with "Dare to Dream" ,the western Europe tour, and the Asian tour that began in Japan and ended in Australia and New Zealand. He continued with the tour on the East Coast and Canada the next year and was able to do 5 weeks of sub work on another show in South America.  Later in 2017 time was spent in Western Europe again and we were able to spend time with him in Paris and Brussels.  He went on to tour in South Africa, Eastern Europe and Scandinavia but his stint was stopped abruptly on March 13, 2020. In September of 2020, this company was the "litmus paper" for performance to try to safely return to touring during the pandemic.  They managed delighting audiences with many shows and some stalls along the way.  When he stops for a breather at home he competes in line dance performance and choreo (he is 2019 US Line Dance Choreo Champion and traveled to Worlds in Blackpool in July 2019),
and helps his Mom. During the pandemic he has taught line dancing world wide. 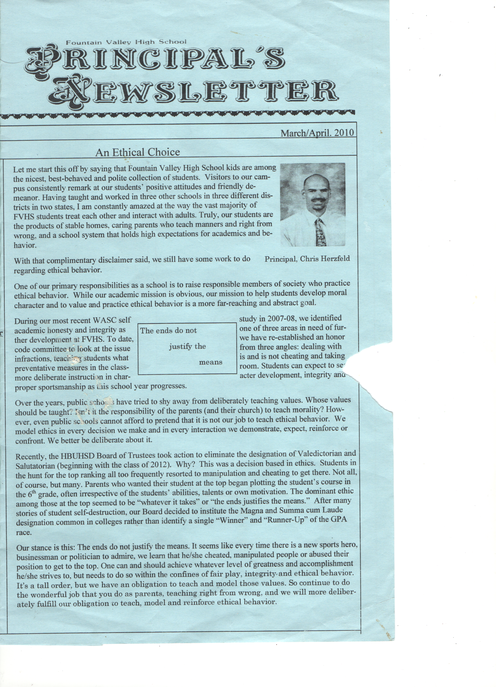 A thought-provoking commentary on ethics. 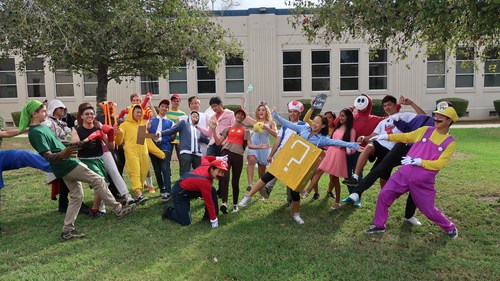 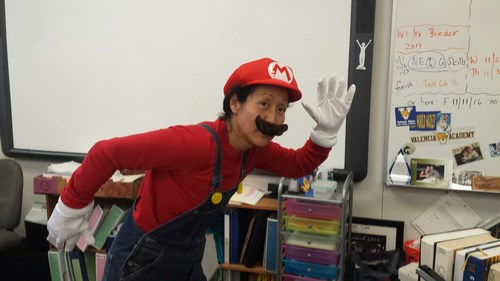 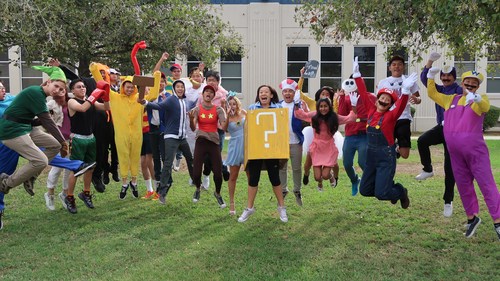 Staffulty BRINGS IT! shows the Chicken Hawk how to Whip and Nae Nae.....

Staffulty brings it with Whip and Nae Nae!!!

"We Are One" A Tribute to Mr. Bell 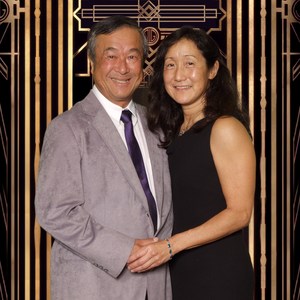 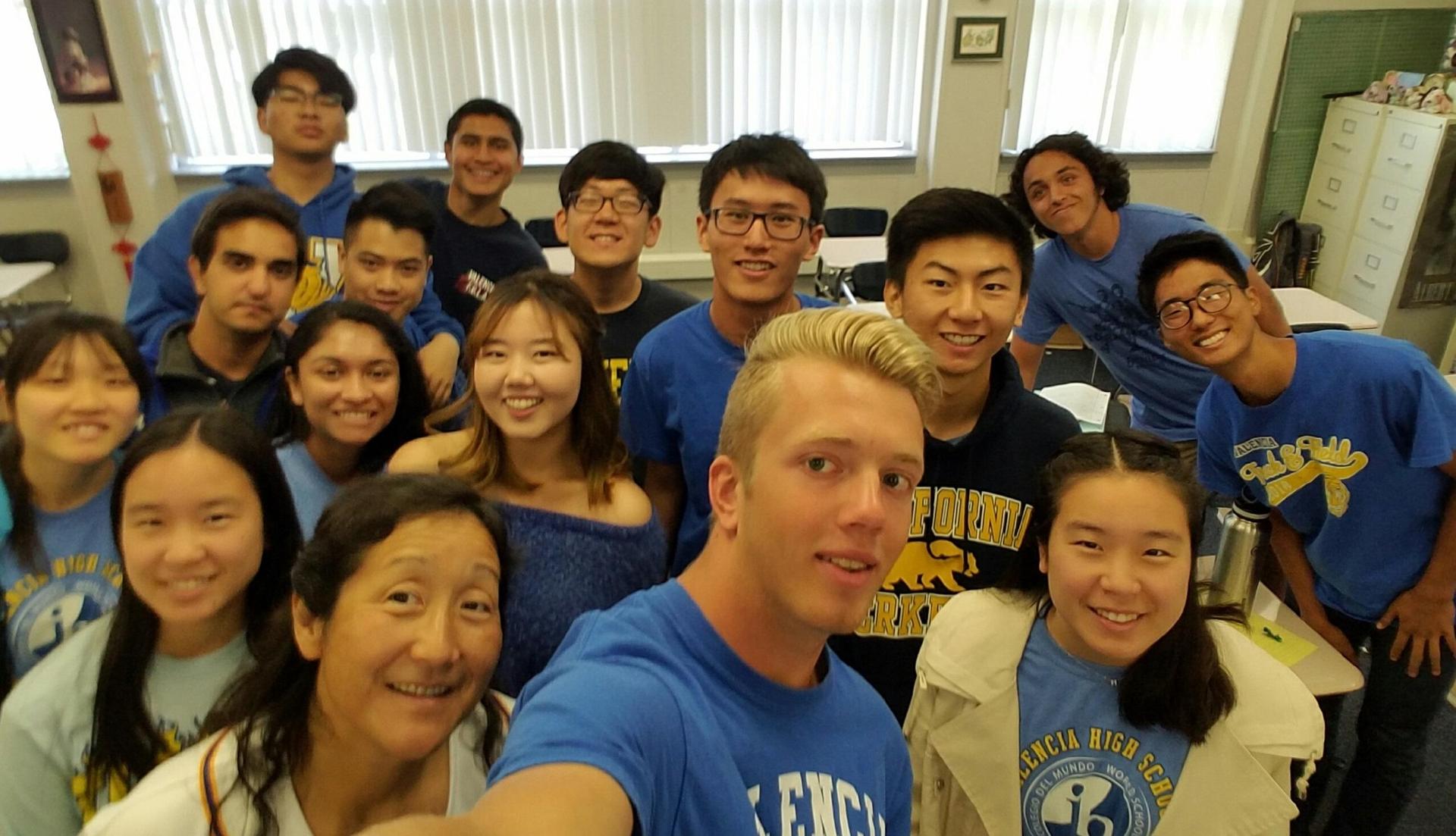